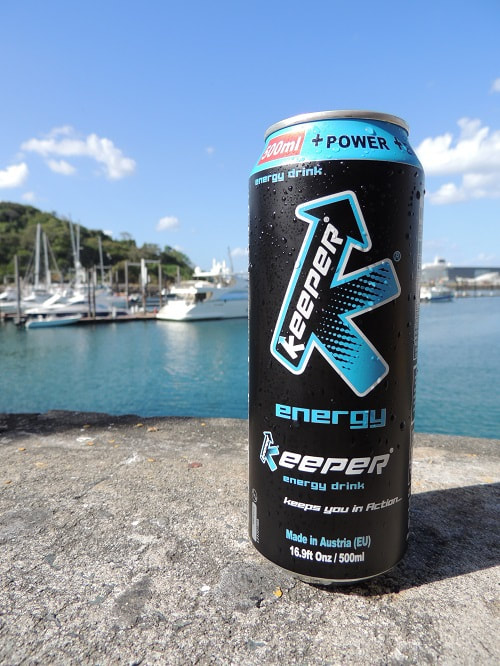 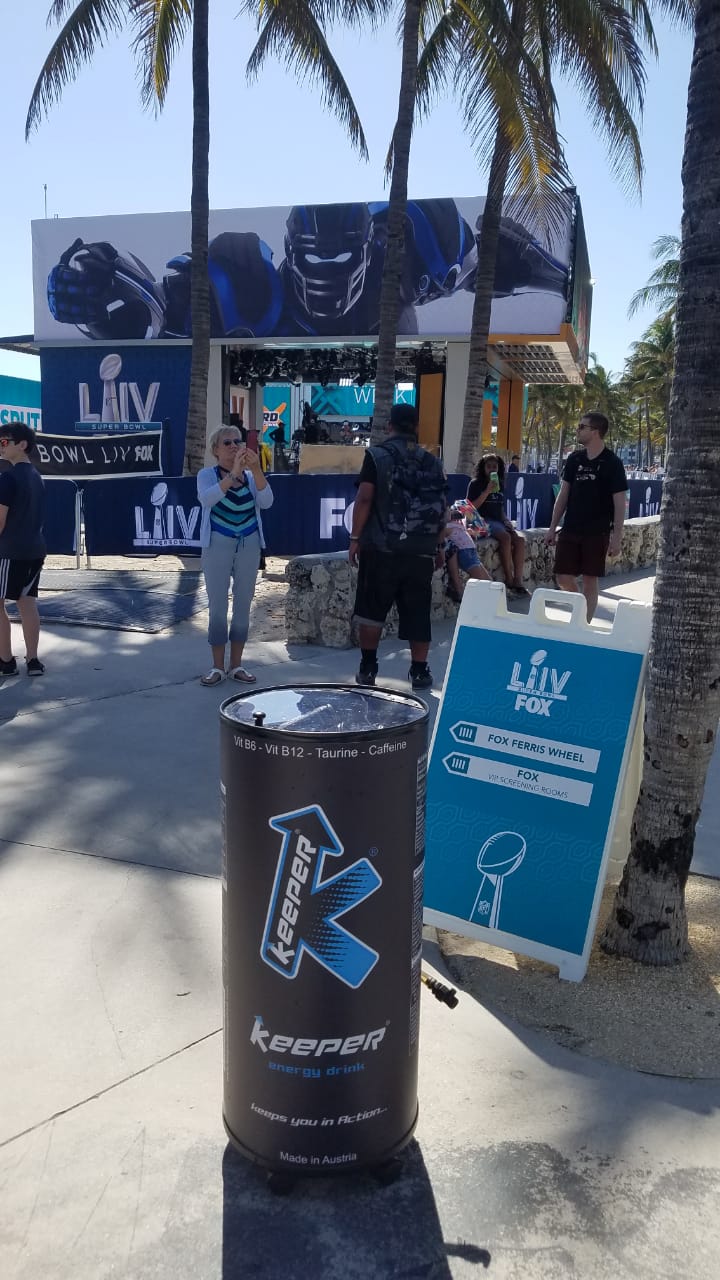 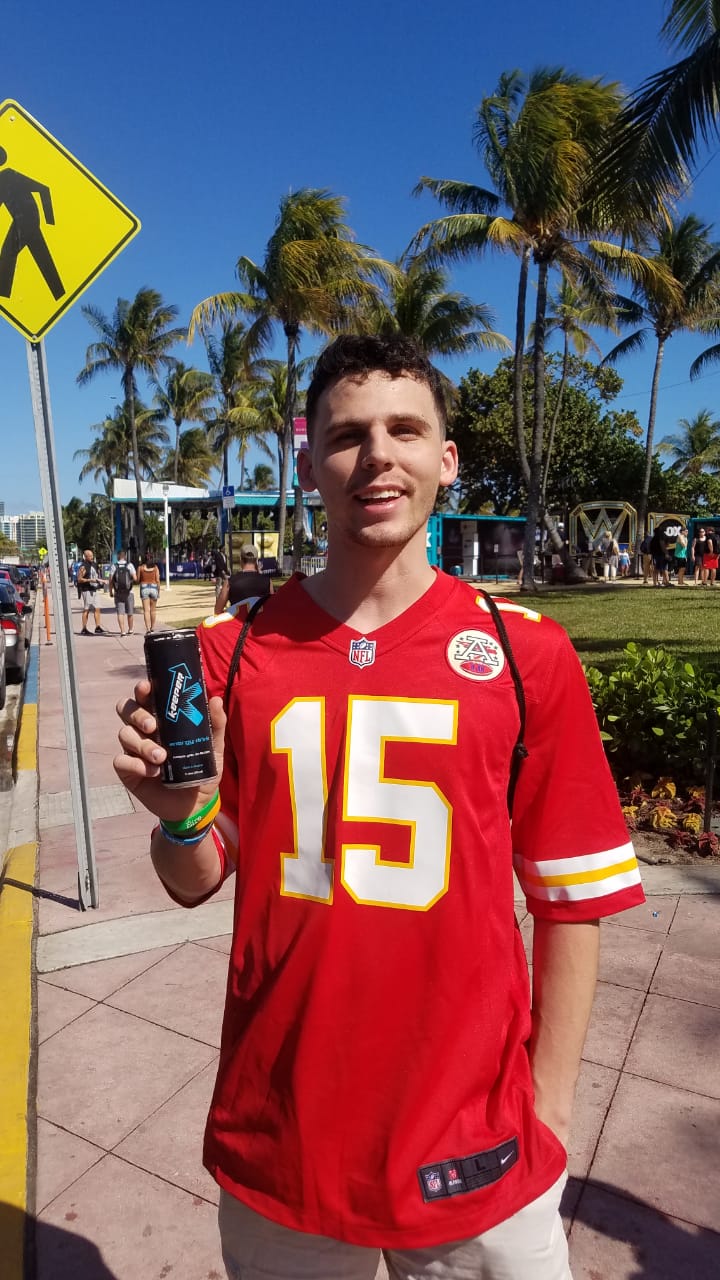 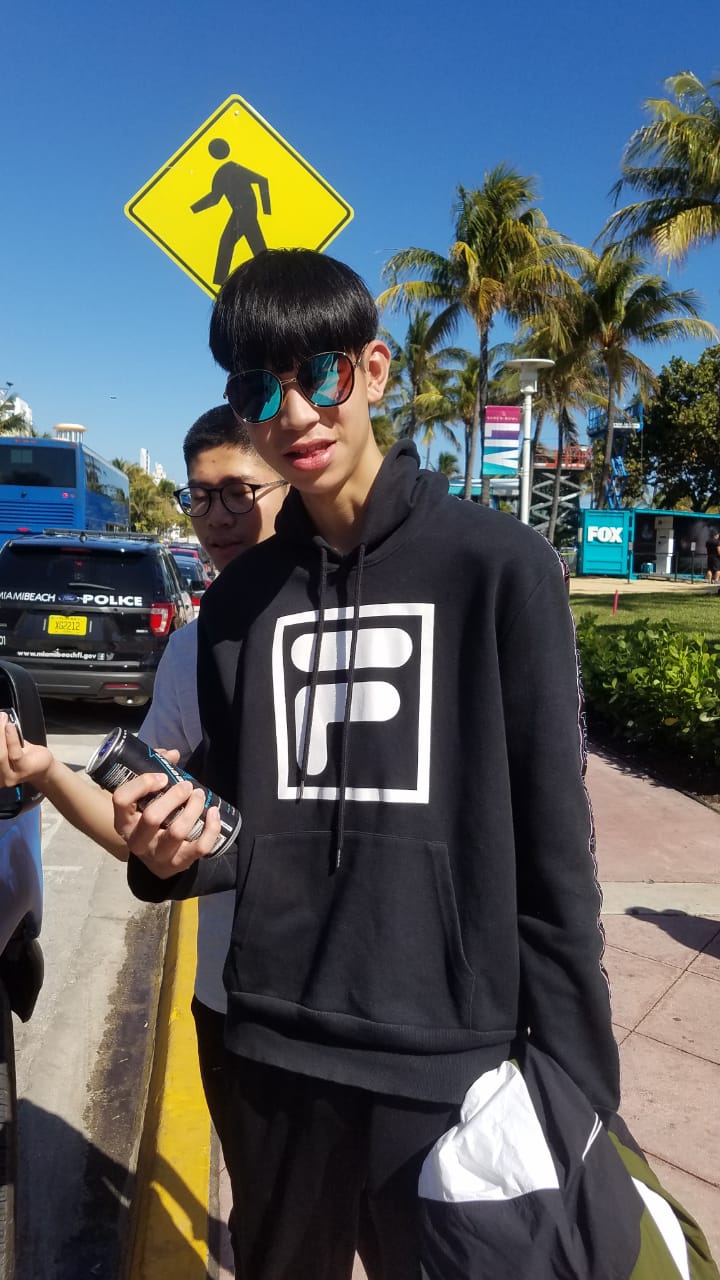 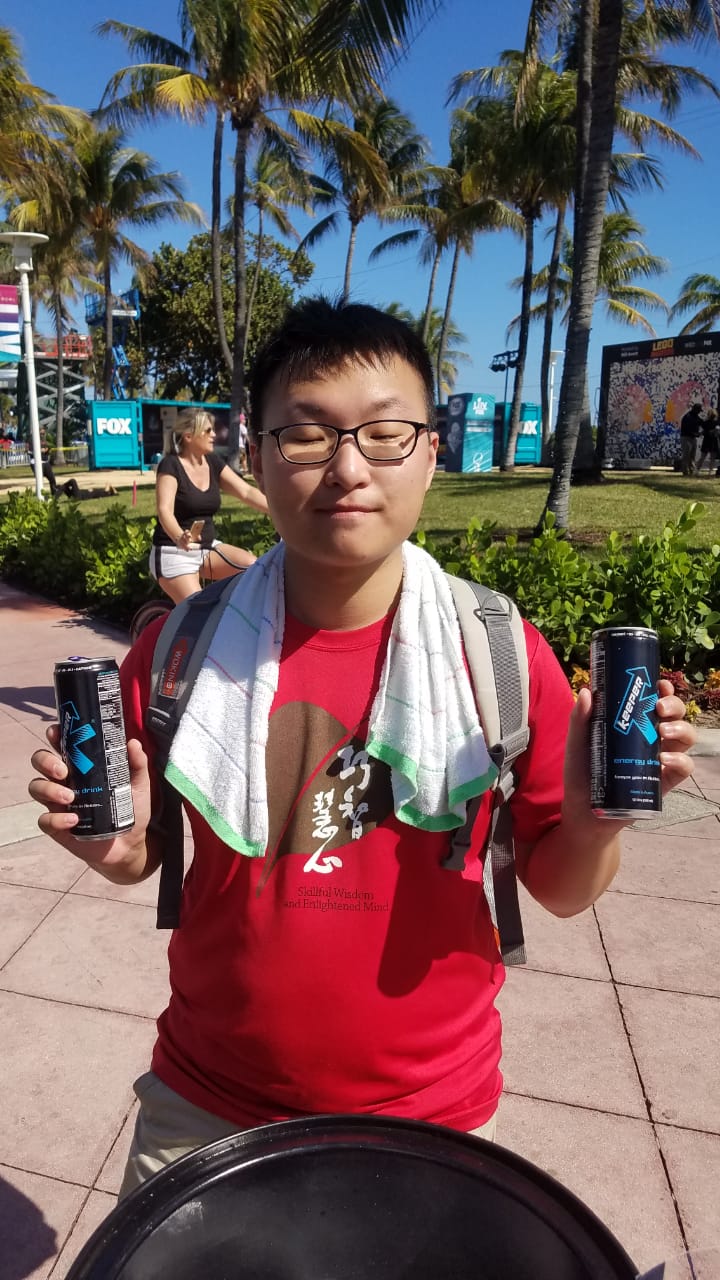 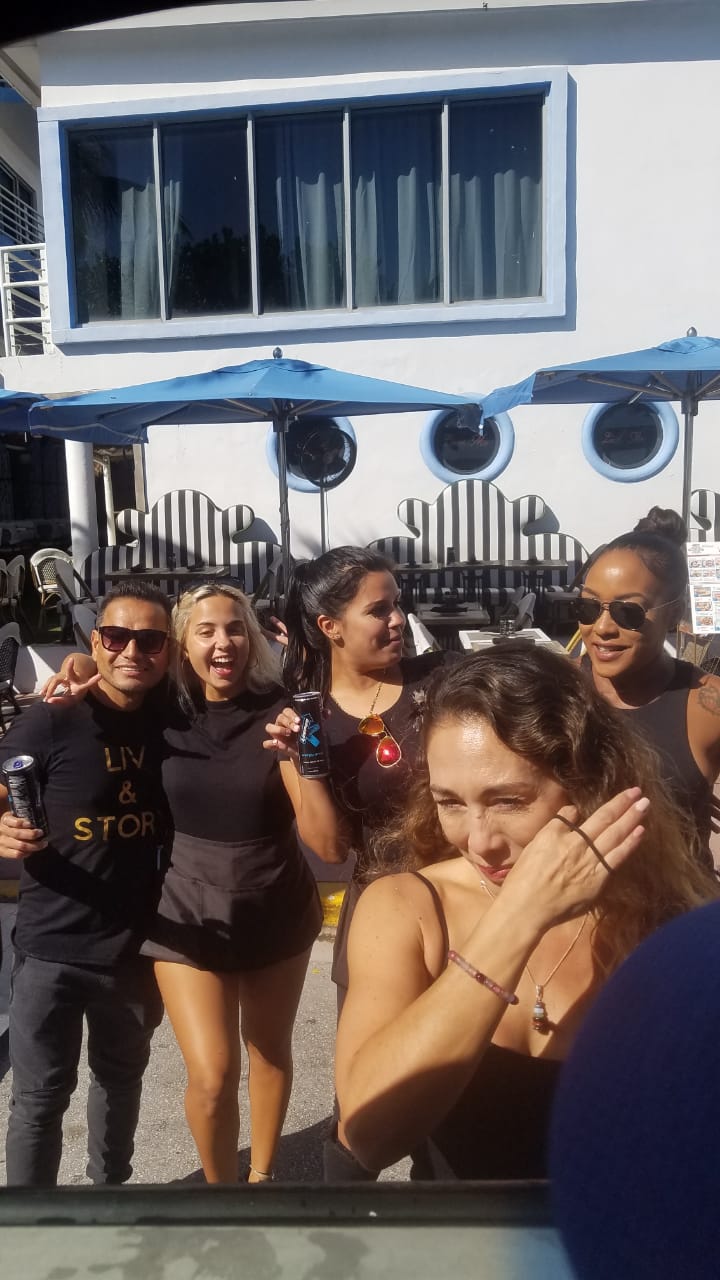 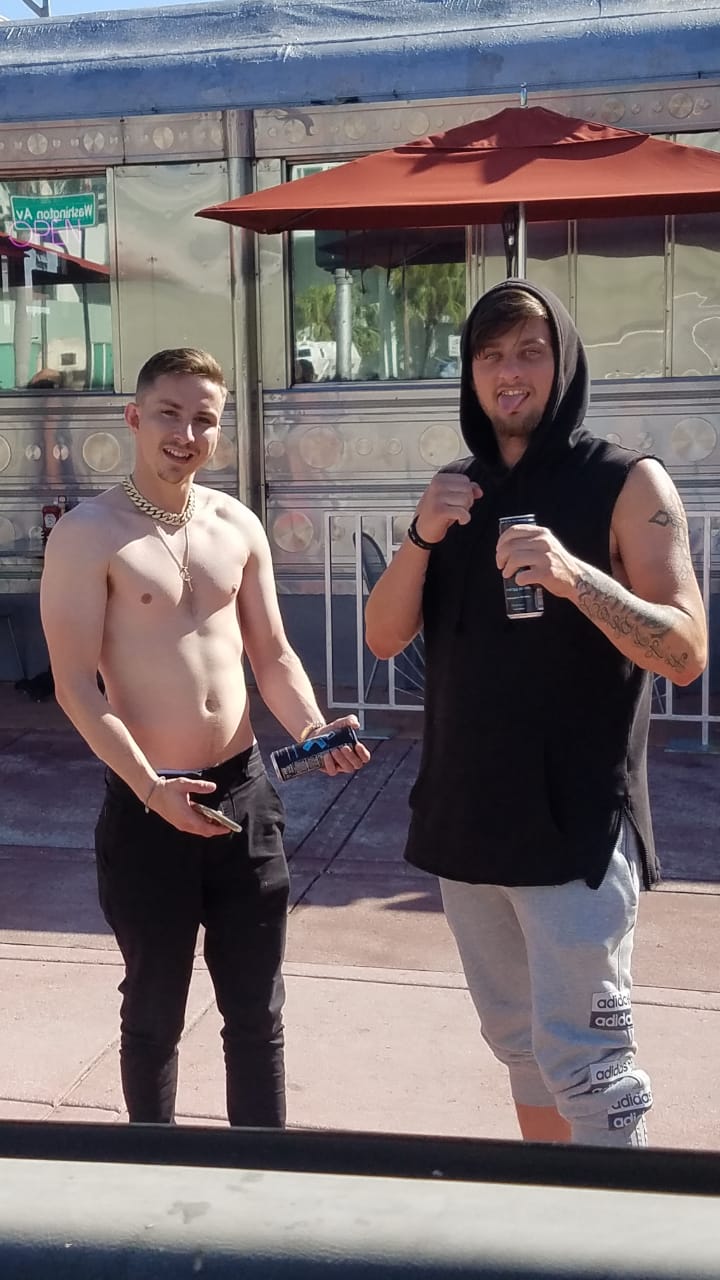 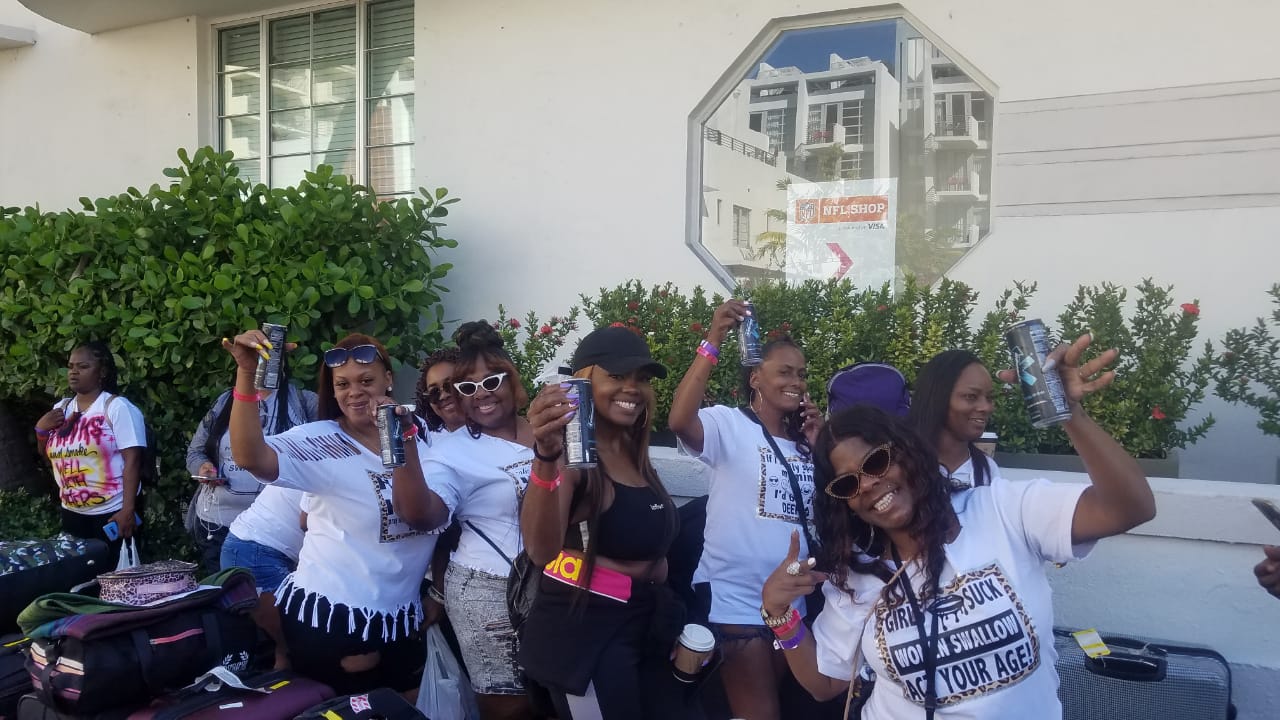 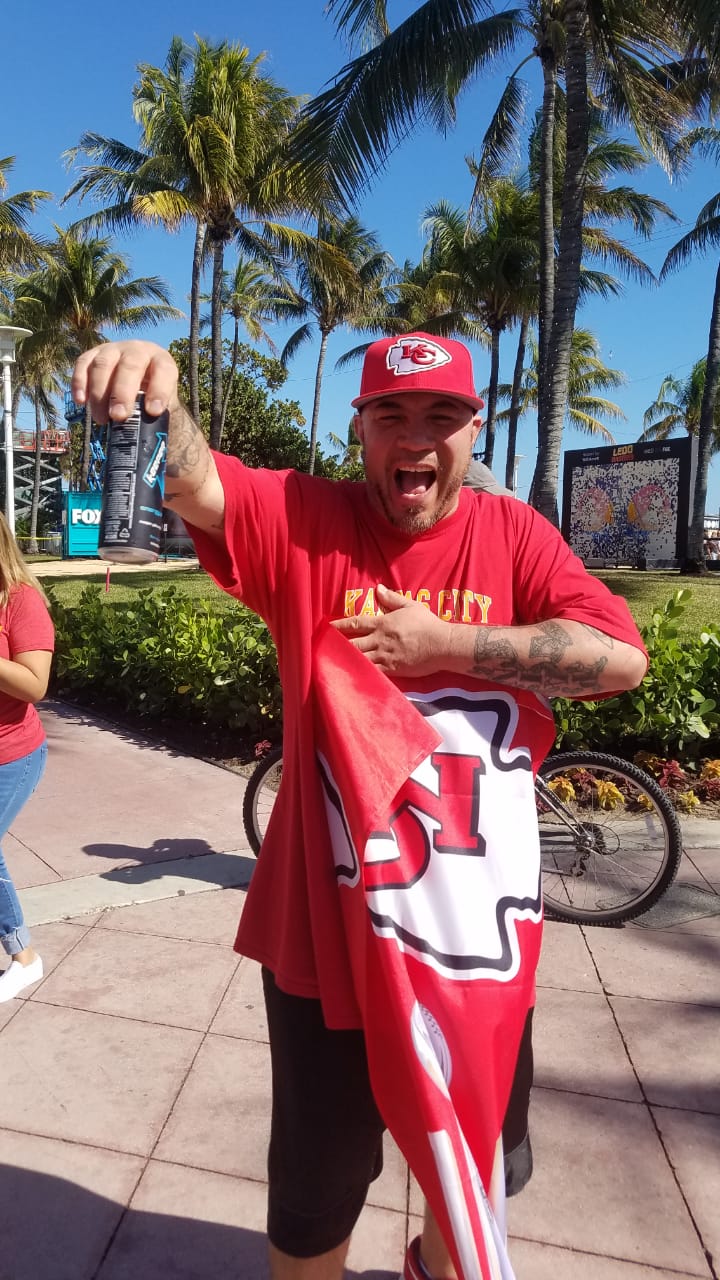 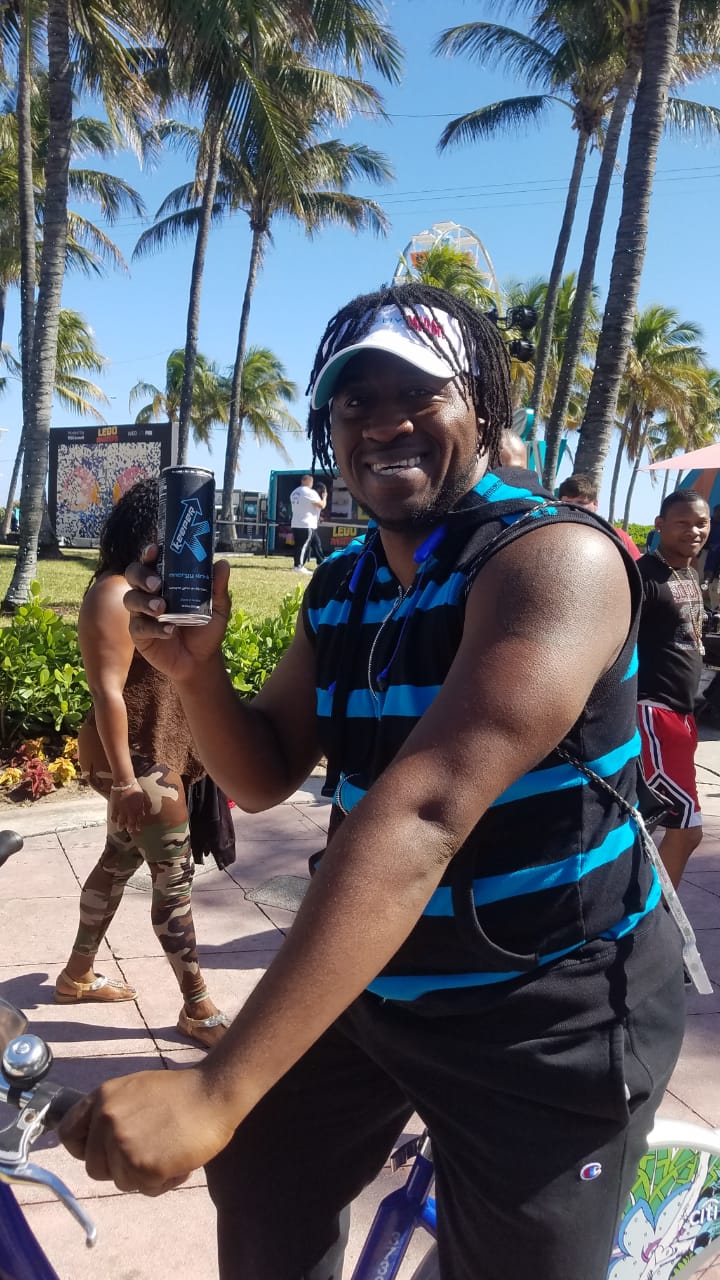 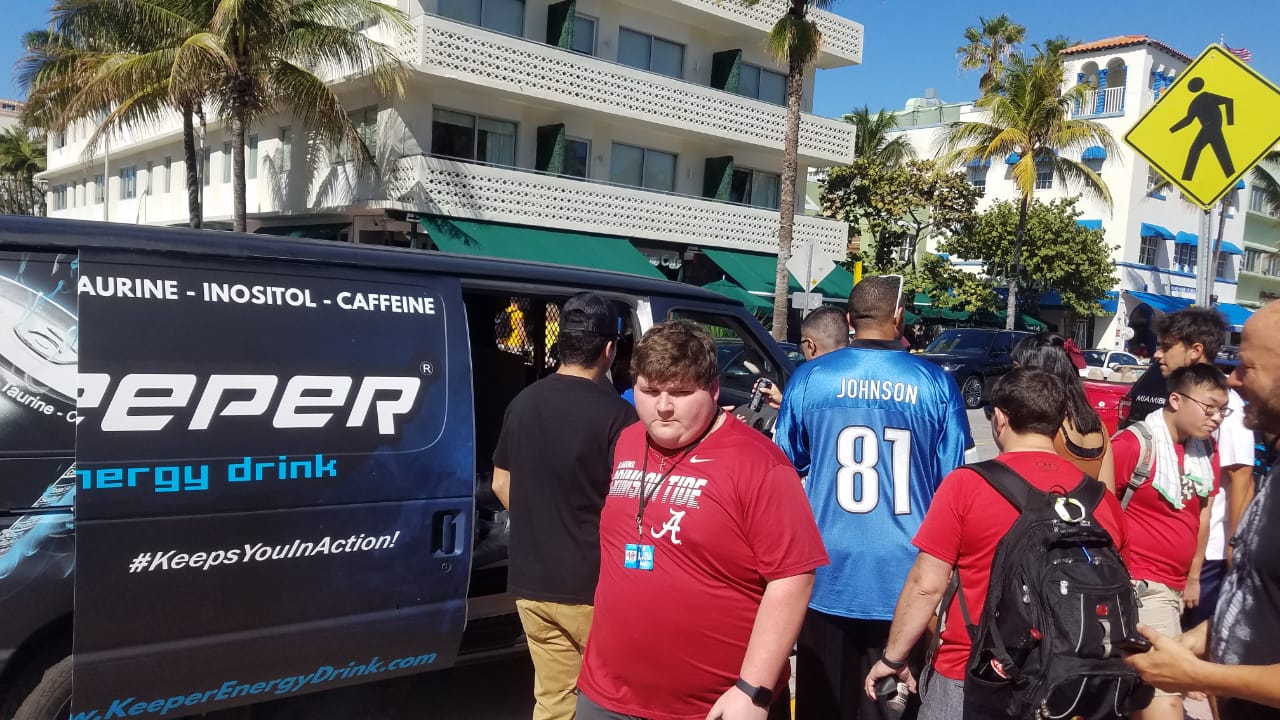 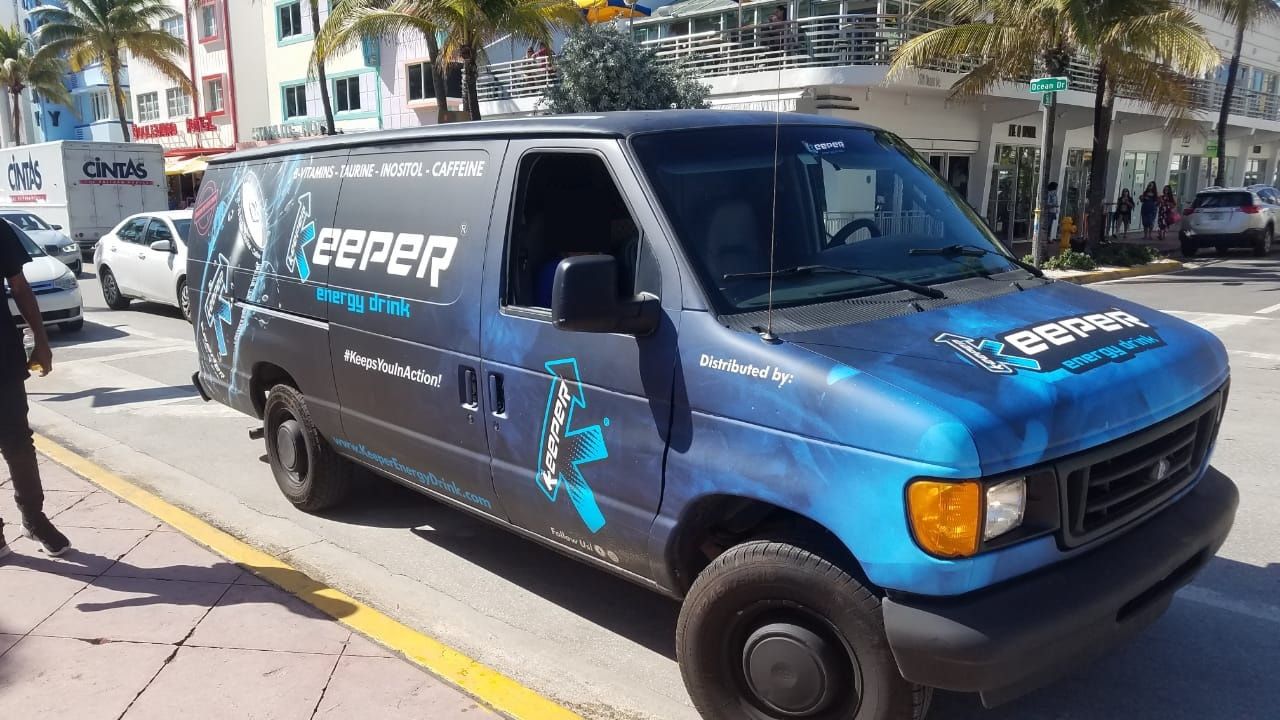 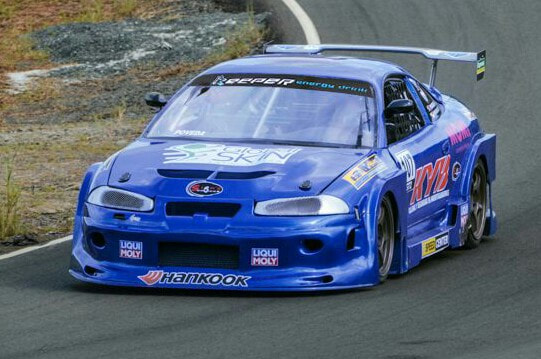 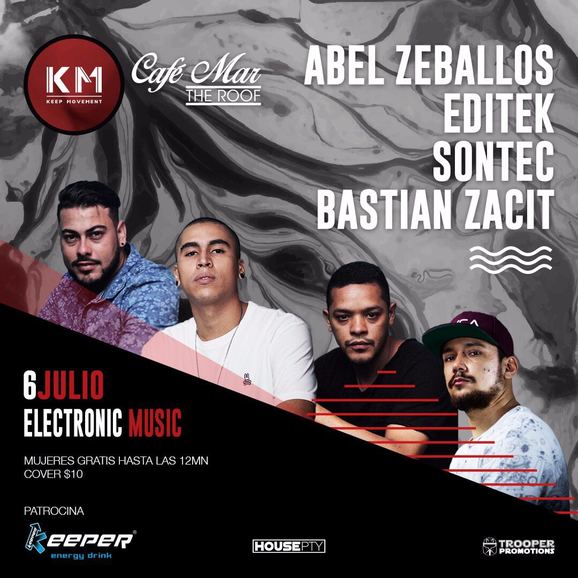 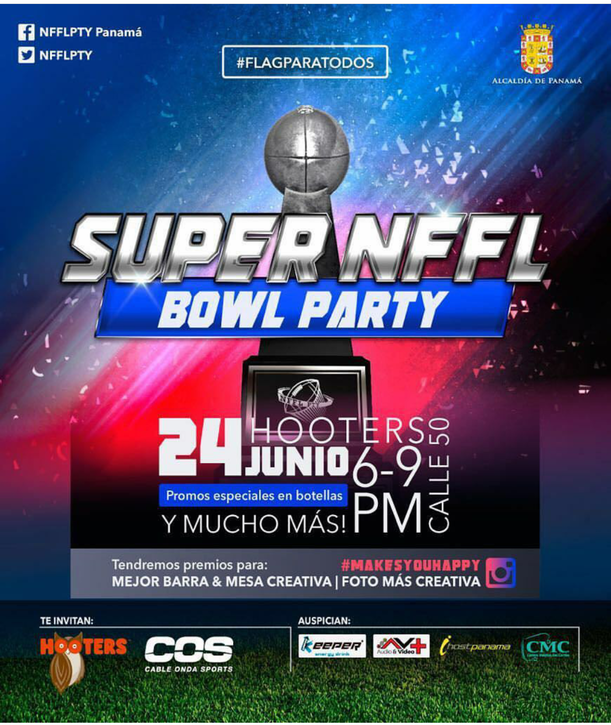 Dec 28, 2016
​
KEEPER is available now everywhere trough  www.Amazon.com.  Buy now the best, unique and premium energy drink.
Be part of the thousands Keeper´s that are choosing the best...
#TRYTHEBESTENERGY 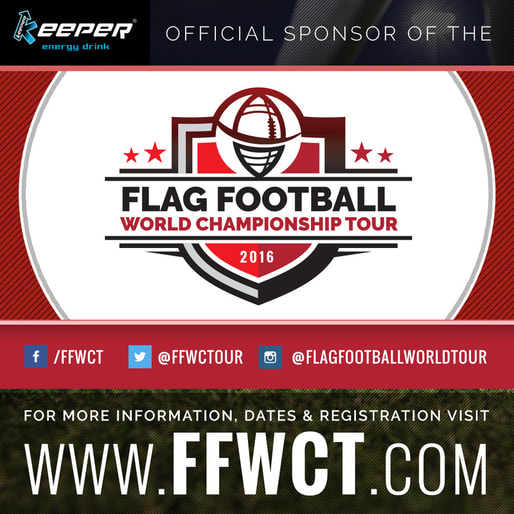 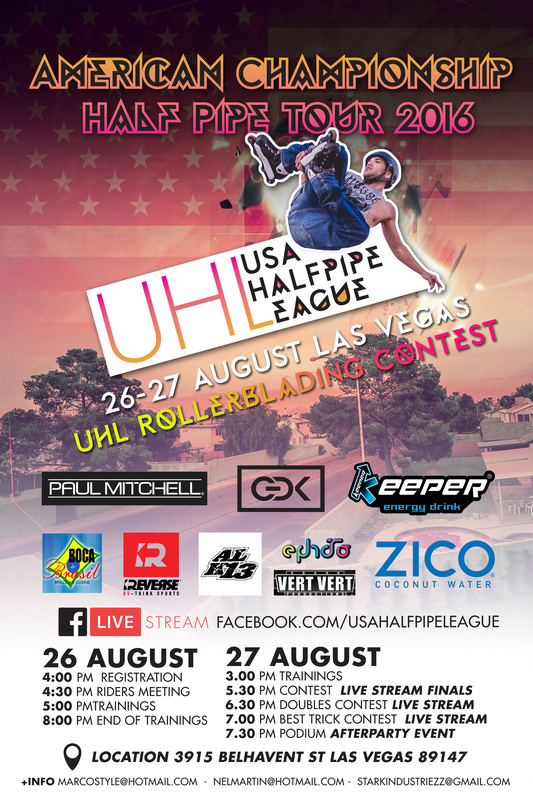 JULY 5 / 2016. (USA)
We are proud to announce the sponsorship to the FILTHY FEW Egamers professional team, now with the power of KEEPER  they will be unstopables...
Welcome to the best team: KEEPER ENERGY DRINK.

July 2 / 2016  (Panamá, Panamá)
KEEPER ENERGY DRINK, the best energy drink in the world is proud to announce that is the official energy drink of the 2016 Panama Flag Football championship NFFLPANAMA.COM. KEEPER always supporting the sports and the young people... 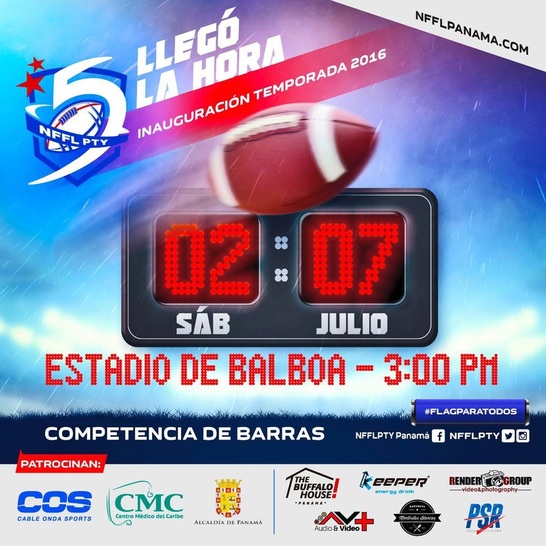 
The best artists at the same place for 2 days, in best party powered by the best energy drink KEEPER. 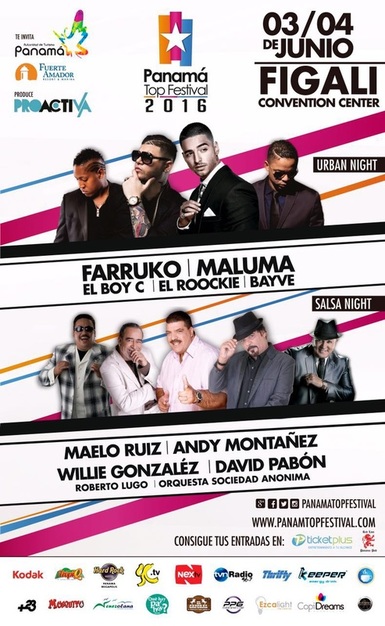 We are proud to announce our partnership with Soul Esports team.

Heading into this weekend, only two teams have locked up spots in the North American Halo Championship Series: Pro League Summer 2016 Season – Counter Logic Gaming claimed the first spot with their dominant win in the Halo World Championships this March, with their rivals Evil Geniuses sliding into the second spot by virtue of their outstanding win in the HCS Pro League Invitational at PAX East 2016 by ESL this April.
This brings us to the North American Summer Qualifier, which kicked off on the virtual battlefields this past weekend. Sixteen teams took to Xbox Live in the online round of the Summer Qualifier to narrow the field down to the top eight teams in the North American region. These eight teams are now on their way to Burbank, California to compete in person at the ESL Studio on May 8. From there, they will battle it out in double elimination groups with the top four teams punching their tickets to the HCS Pro League for the Summer 2016 Season.
Let’s take a look at the eight teams heading to the west coast to capture Halo esports glory – and maybe even a nab a solid tan while they’re at it.

KEEPER will   "Keeps you in Action "guys 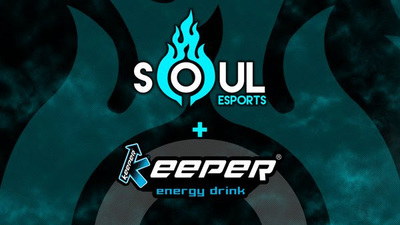 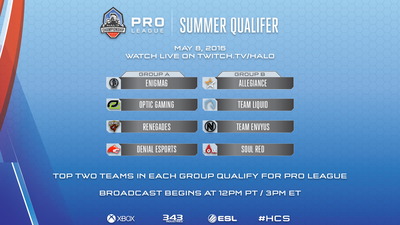 Keeper is proud to announce Fik-Shun as their latest celebrity ambassador.
Winner of So You Think You Can Dance Season 10. He first started dancing at the age of 5.
He went to the Las Vegas Academy , a performing arts school for 2 years as a dance major. He currently tours around the world performing for packed audiences and is Social Media icon with more than 40 million views on You Tube.

He is touring favorite at the world biggest urban dance contest the WORLD OF DANCE.
This video below has over 24 million views.
​
Drink a KEEPER and try some of these moves at home.
​
​We are excited to KEEP FIK-SHUN IN THE ACTION.
KEEPER is Reaching more places, soon everywhere... 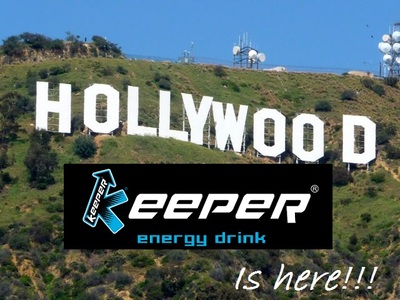 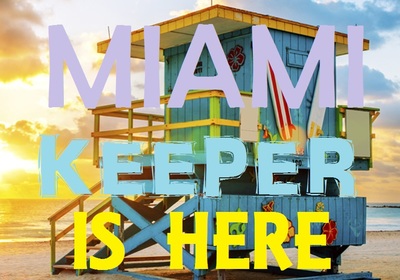